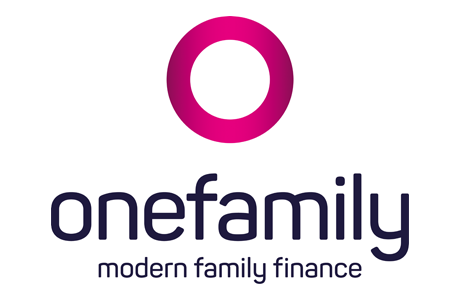 As the largest building society in the UK, Nationwide stand as a trustworthy provider of equity release. They are in fact the sole high street lender who can provide lifetime mortgages and rank amongst the top three building societies in this field.

Having found that a supposed £1.8 trillion is locked up in property wealth for those over 55, they try to provide retirees with a way of accessing that pool of cash. Their equity release plan stands unique in that it features no product fees, valuation fees or advice fees. Legal fees do still apply, however.

They are intent on becoming members of the Equity Release Council but are yet to officially do so, and expanding their offering to the elderly in the coming years.

What do they offer?

In order to qualify for Nationwide’s equity release plan, you must:

Nationwide have just one equity release package on offer. It is designed to unlock the cash tied up in value of the property to be used to pay off loans and generally aid in your retirement years. The goal is to combat the income shortfall that many are facing. With a minimum age requirement of 55, their plan is open to you up to the age of 84.

Up to 10% of the loan amount can be paid back per year.

It is a plan that can be ported across to a different property, as long as the property in question fulfils the stipulations in the initial agreement signed. The new property’s value must also exceed £100,000 for example. They calculate the maximum amount you can borrow based on a variety of factors about your life.

They have four different interest rates that can be applied to loans, based on these factors. 3.8%, 3.9%, 4.25%, and 4.8%. The loan is only paid off once the property is sold following the death of the homeowner(s) or their movement into long-term care.

While Nationwide is not a member of the Equity Release Council, they do still include a ‘No Negative Equity’ guarantee, meaning that the amount owed never exceeds the total value of the property in question. They are members of the Financial Conduct Authority, however.

They do not provide their equity plan to the general public. In order to be considered for their scheme you must go through an independent financial advisor who will advise you on the best route for your own needs and financial situation.

On their website, Nationwide feature an equity release calculator. This provides a general indication of how much equity could be released from your property. The calculator works by taking your age and the value of the property in question.

Any amounts provided by this calculator should not be taken as guaranteed amounts for the actual loans available.

Are these good deals?

The fact that Nationwide offer no product or advisory fees, this is a minor initial saving in comparison to the interest that will be accrued on the loan. Their rates are lower than some of the competition, but they are not the lowest on the market.

There are strict rules and regulations governing the way that equity release providers operate that have made them much safer than they were in the 1980s. That said, there are still public concerns about the high interest rates involved and any plans like this that target retirees can be seen as predatory. Organisations like the Equity Release Council were set up to regulate such businesses. While Nationwide’s lack of membership is not a sign of unreliability, it should still be noted.

Ultimately, the decision about which equity release provider is right for you should not be taken lightly. We would strongly advise that you seek professional assistance from a financial advisor before making any long-lasting decisions about any such loan.